In the mid-1950s, Amaradeva in his Janagayana project consulted experts of the Kandyan dance tradition like Pani Bharata, Kiriganita, Gunamala, Ukkuva and Suramba in his path to understand what constituted Sinhala folk music. Noting that it mostly revolved around a single melody, he decided to add verses that would lead up to the central melody which would now be a chorus thus forming two parts removing restrictions that had existed earlier. In doing so, Amaradeva created a uniquely Sinhalese music style that stayed true to folk tradition while incorporating outside influences. 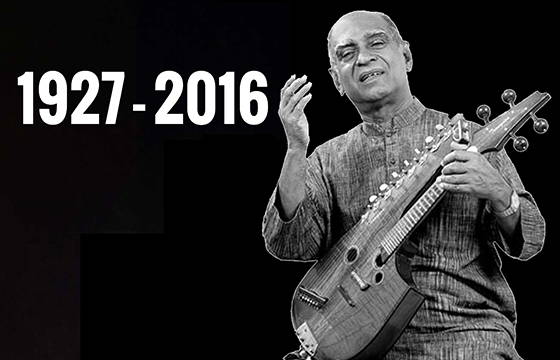 In 1972, Pandit Amaradeva composed the music for the Maldivian National Anthem (Gaumii salaam) at the request of Maldivian Government.

He found steady work as an artist on Radio Ceylon, where his unique vision and talent could be exhibited to an audience wider than he had ever before known – earning him a position at the Bhatkhande Music Institute in Lucknow, India. In 1955, Amaradeva won the All India violin competition. After extensive training, Albert returned to Sri Lanka as Pandit Wannakuwatta waduge Don Amaradeva.The name Amaradeva which translates as Immortal god was given to him by Prof. Ediriweera Sarachchandra (Sri Lanka's foremost playwright and a close associate).

During this time, Sri Lanka (then Ceylon) had only begun emerging as an independent nation, and the question of what Sri Lankan music was, was slowly being addressed with equal vigour by intellectuals, artists and the general public. In response to the spirit of these times, Amaradeva began interweaving indigenous folk music with the North Indian ragas he had studied in Lucknow, thereby giving expression to a more sophisticated cadence.

His other innovations include his experimentation with Western harmonies and counter-harmonies, as well as with South Indian and Tamil musical forms. In the song 'Ran Dahadiya Bindu Bindu', Amaradeva incorporated the Baila music of his hometown. His opus, however, remains the work he did with Sri Lanka's celebrated lyricist Mahagama Sekera, in exploring the contours of fusing classical Sinhala poetry with his unique musical intonation. In time, Amaradeva's music came to reflect an entire philosophy, reflective of the spirit of a nation.

Amaradeva is credited as having introduced artists such as Nanda Malini and Edward Jayakody to the wider audience. Many artists such as Sunil Edirisinghe, Victor Ratnayake and Neela Wickramasinghe have credited him as a major influence on their work. Dr. Lester James Peries has described his voice as the greatest musical instrument. Amaradeva has also been described as the defining musician of Sinhala civilization for his role in the creation of a national tradition.

Amaradeva was married to Wimala, together they had one son (Ranjana Amaradeva), and two daughters (Subhani Amaradeva, herself a talented vocalist, and Priyanvada Amaradeva). He was a patron of numerous charities. W. D. Amaradeva was the second Chancellor of the University of the Visual and Performing Arts. 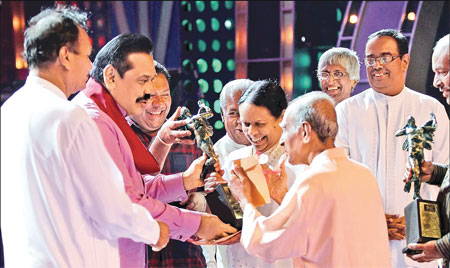 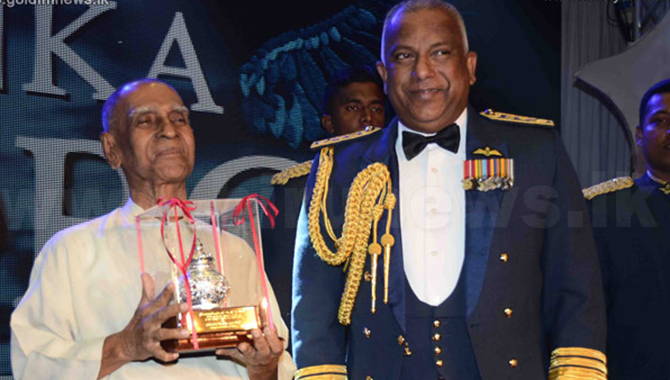 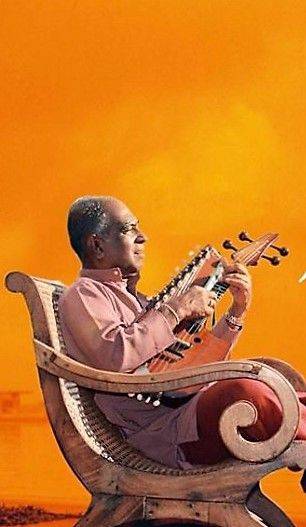