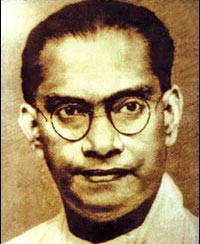 Solomon West Ridgeway Dias Bandaranaike, frequently referred to as S.W.R.D. Bandaranaike, was the fourth Prime Minister of Ceylon and founder of the left wing and Sinhala nationalist Sri Lanka Freedom Party, serving as Prime Minister from 1956 until his assassination by a robed Buddhist monk in 1959.

Member of the Ceylon Parliament
for Attanagalla

Solomon West Ridgeway Dias Bandaranaike 8 January 1899 – 26 September 1959), frequently referred to as S.W.R.D. Bandaranaike, was the fourth Prime Minister of Ceylon (later Sri Lanka) and founder of the left wing and Sinhala nationalist Sri Lanka Freedom Party, serving as Prime Minister from 1956 until his assassination by a robed Buddhist monk in 1959 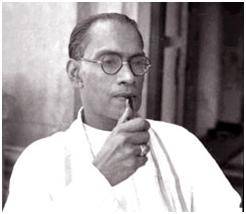 Bandaranaike was born in Colombo, Ceylon, to the wealthy Sinhalese Anglican Christian Bandaranaike family, who had become one of the elite native families under the British administration.His ancestry is traced to Telugu Nayaks of Kandy. His father was Sir Solomon Dias Bandaranaikethe Maha Mudaliyar, while his mother was Daisy Ezline Obeyesekere, daughter of Sir Solomon Christoffel Obeyesekere, a member of the Legislative Council of Ceylon. Sir Solomon named his only son after West Ridgeway, the Governor of Ceylon at the time, who was his godfather[clarification needed]. He had two sisters Alexandra Camelia and Anna Florentina.

He was tutored at home at the Horagolla Walauwa in Attanagalla by an English tutor, and for a short time attended S. Thomas' College, Mutwal, boarded at the Warden Rev. William Arthur Stone’s residence. He passed the Cambridge senior examination with distinctions in English, Latin, Greek and French gaining the second in order of Merit in the British Empire that year. He entered Christ Church, Oxford. He read for Philosophy, Politics and Economics and graduated with honors in modern greats in 1923. At Oxford, he was the Secretary of the Oxford Union and the President of the Majlis Society; his contemporaries at Oxford included Anthony Eden. In 1924, he was called to bar as a Barrister in the Inner Temple; on his return to Ceylon, he took oaths as an Advocate of the Supreme Court of Ceylon.

After his return from Britain, Bandaranaike became active in local politics. He got elected as the Chairman of the Nittambuwa Village Committee in his family seat. He became Secretary of the Ceylon National Congress (CNC) in 1926, and in December the same year was elected from the Maradana Ward to the Colombo Municipal Council, defeating the trade unionist A. E. Goonesinha. 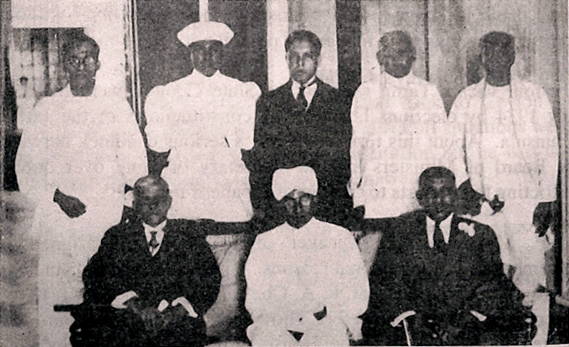 Following the implementation of the Donoughmore Constitution, the State Council of Ceylon was established as the first legislator in the island with its members elected through universal suffrage. Bandaranaike contest and was elected unopposed from Veyangoda at the 1931 election to the first State Council and was elected to the executive committee for local administration, chaired by Charles Batuwantudawe. He stated in the council that the committee system introduced in the new constitution was satisfactory at the time.

In 1936, he was re-elected unopposed from Veyangoda in the 1936 election to the second State Council. In its first meeting, he was elected as Minister of Local Administration. As Minister, he was chairmen of the executive committee on local administration, of which he had been a member in the previous term and was a member of the Board of Ministers.

Bandaranaike died four years into his term, aged 60 on 26 September 1959, at the Merchant's Ward of the Colombo General Hospital due to wounds sustained after being shot by Talduwe Somarama, a Buddhist monk

On 25 September, Somarama had visited Bandaranaike at his private residence, Tintagel, in Rosmead Place, Colombo. Since Somarama appeared to be a member of the Buddhist clergy, he was not searched for weapons and given free access to the prime minister as he began his routine meetings with the public. The monk then fired a revolver at Bandaranaike as the latter stood to greet him; he was rushed to hospital but died the following day despite six hours of surgery by Ceylon's most skilled surgeons.[citation needed] A Supreme court trial found Somarama, Mapitigama Buddharakkitha, H.P. Jayewardena guilty and pronounced on all three of them the death sentence (death by hanging). Although Bandaranaike's administration had suspended capital punishment, Talduwe Somarama was hanged on 6 July 1962. It was claimed by the court that the reason for the murder of the Bandaranaike, was due to Bandaranaike's refusal to entertain Buddharakitha Thero's requests following his support for Buddharakitha in the election. 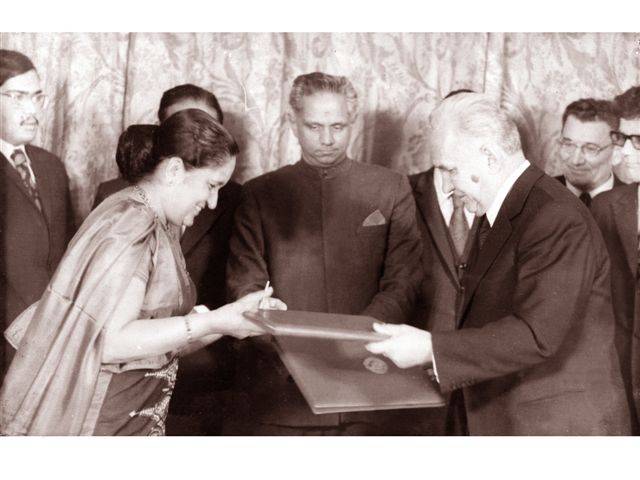 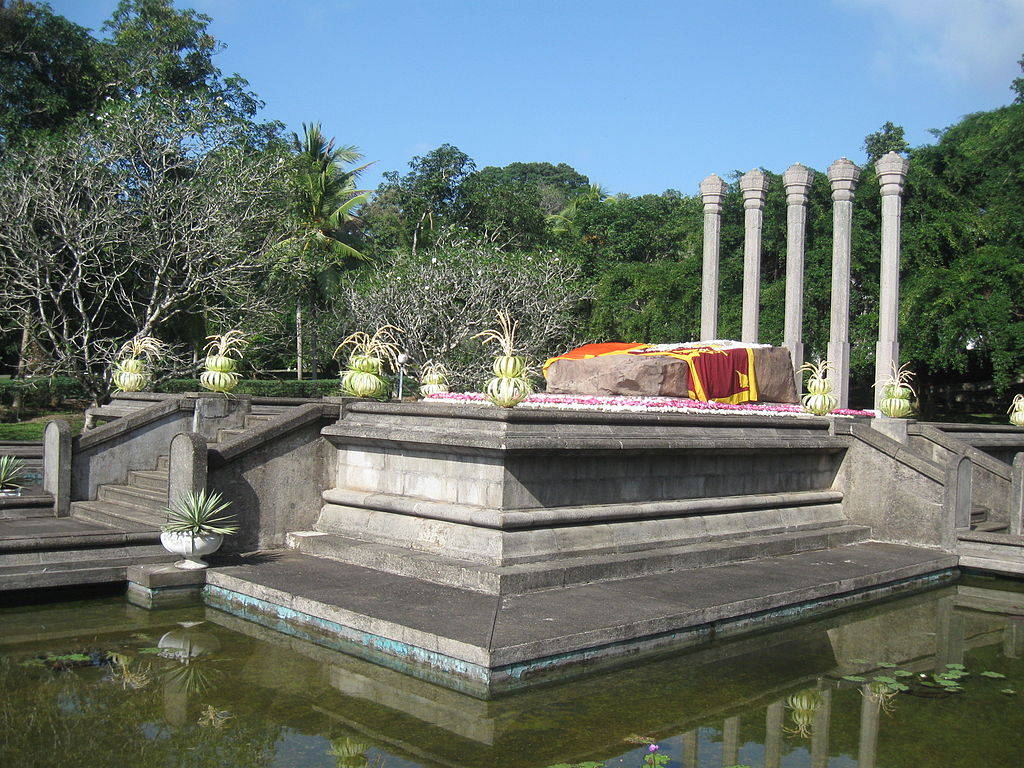 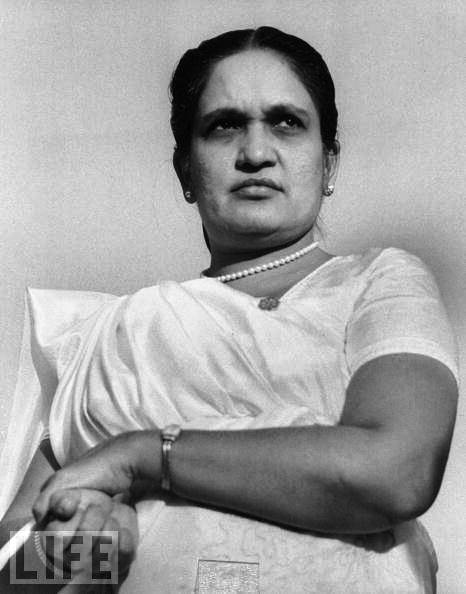