Wanniarachchige Malani Senehelatha Fonseka, popularly as Malani Fonseka (born 30 April 1947 in Kelaniya) is an award-winning Sri Lankan film actress, also known as the "Queen of Sinhalese cinema"Her cinema career which has spanned many decades began with Tissa Liyansooriya's Punchi Baba in 1968. She first earned recognition, when she won the 'Best Actress Award' at the 1969 National State Drama Festival This was followed by Sarasaviya Best Actress Awards for Hingana Kolla in 1980, Aradhana in 1982 and Yasa Isuru in 1983.In 2010 she has been named by CNN as one of Asia's 25 greatest film actors of all time. 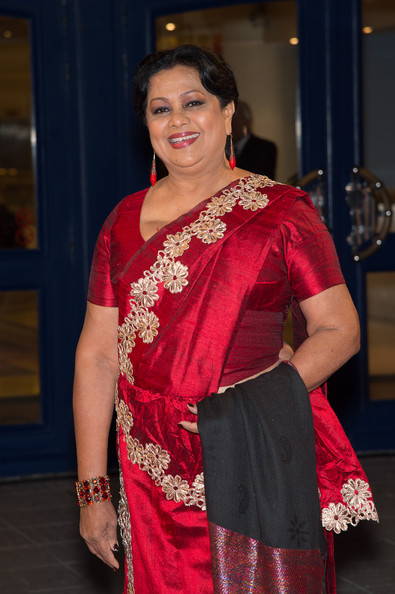 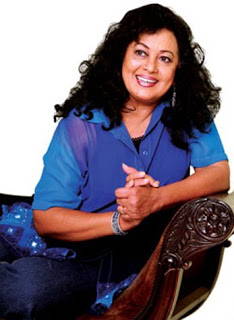 Malini's career enhanced with Gamini Fonseka and both who had a long journey in history of the silver screen. Malini stated at Gamini's funeral in 2004, "His performance had appeal across the board and I had the good fortune of being associated with Gamini. The cinema of that era is slowly fading away and the passing away of Gamini is another step towards that directio

Born as the third child of eleventh siblings to the Gilbert Fonseka who worked at Government Press and Seelwathie Fonseka at Peliyagoda, Kelaniya. After Malani was born, her family moved to Jambugasmulle, Nugegoda. In 1952 she started her education at St. John's College, Nugegoda until the 5th grade. After moving of the family to Wedamulle, Kelaniya she was enrolled at Gurukula Maha Vidyalaya, Kelaniya until completing her education. Her elderst brother Dayananda Fonseka died in 2012.

On 12 June 1986, she married Lucky Dias, a veteran Cinema and teledrama actor and producer. Malani is the sister of actress Damayanthi Fonseka, and also Sriyani Fonseka, Rasadari Fonseka and Ananda Fonseka. She is also the aunt of another actress Samanalee Fonseka, sister-in-law of director Prasanna Vithanage and Karunaratne Hangawatte.

On April 2010, she was appointed to the Sri Lanka Parliament as a National List of United People's Freedom Alliance.

She made her debut with Tissa Liyansuriya's Punchi Baba (The little Baby) in 1968. These films were followed by Abudasse kale, Dahasak Sithuwili and Adarawanthayo in the same year. With the critical success she gained with these, she was offered the lead role by several movie directors of the time. Fonseka has acted in over 140 movies since then, some of which were international movies.

Some of her successful films are Nidhanaya by Lester James Peiris, Siripala Saha Ranmenika by Amaranath Jayathilake, Eya Den Loku Lamayek and Bambaru Ewith by Dharmasena Pathiraja. She achieved a significant milestone in her artistic career with Sasara Chetana in 1984, where she became both its director and producer. She has directed two other films so far: Ahimsa in 1987 and Sthree in 1991.

She paired up with popular Tamil actor, Sivaji Ganeshan in Pilot Premnath in 1978.

Later on, she also worked in the television industry. Fonseka has won praise for her performance in Manalada Puthe Kiri Dunne, Pitagamkarayo, Kemmura, and Ambu Daruwo teledramas. She won the Sumathi Best Tele Actress Awards for her roles in Pitagamkarayo and Kemmura.

She has also made her mark as a teledrama director, with successful creations such as Sanasili Suwanda. She even had the honour of being the first female teledrama director in the history of Sri Lanka teledrama history, when she, both directed and acted in her first teledrama Nirupamala.[6]

Her latest film is Uppalawanna directed by Prof. Sunil Ariyaratne. 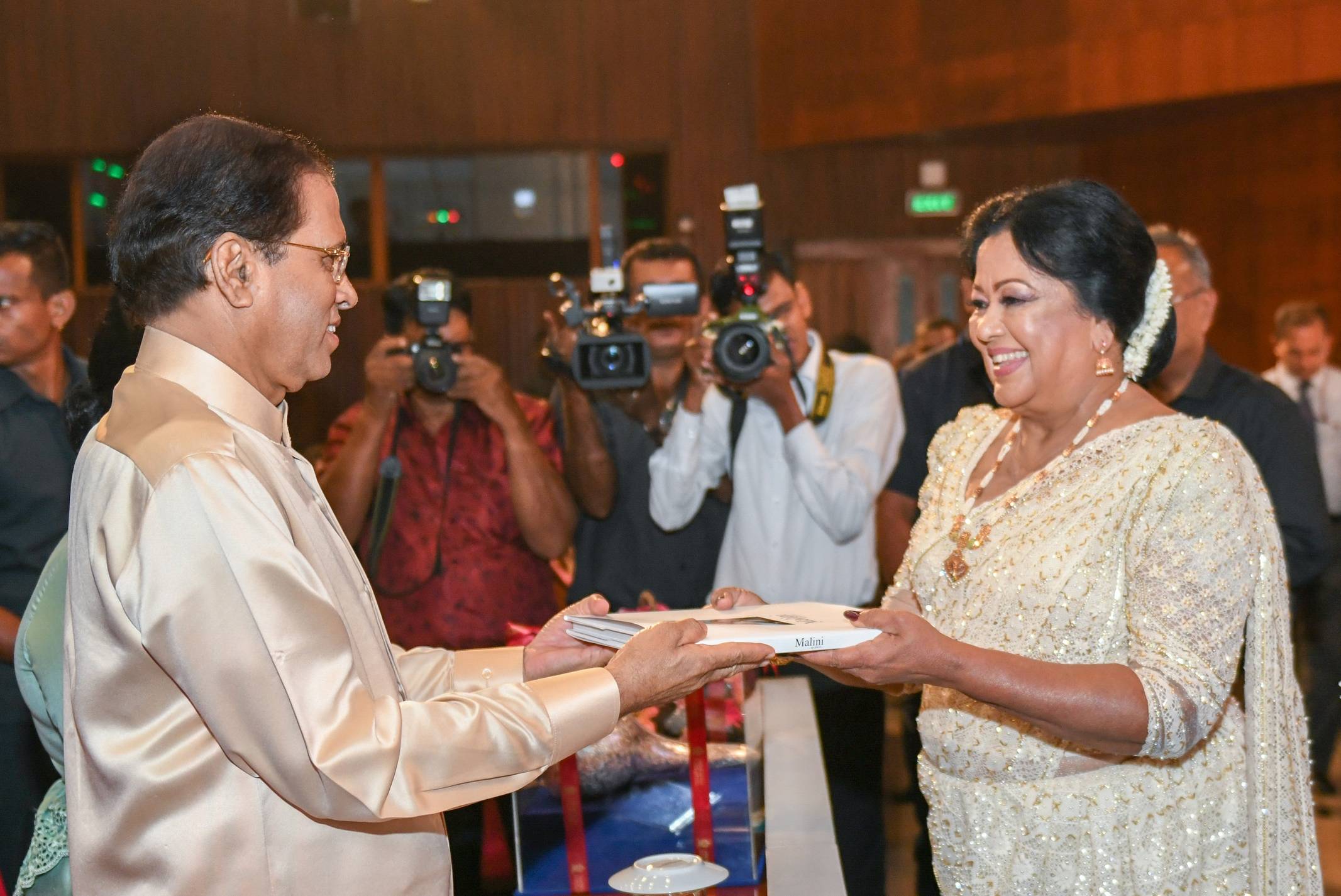 Fonseka was the first Sri Lankan actress to reach international heights, winning a special Jury award at the Moscow International Film Festival in 1975. This was to be the first of her many international awards. She also won an award at the New Delhi Film Festival in 1977.Apart from the many Sarasaviya Awards she has won, she has also earned other honours like the Presidential Awards, OCIC Awards and also international recognition.Her most recent awards include the "Best Actress Award" for the teledrama "Kemmura" at the Sumathi Tele Awards Ceremony, 2000 and Wishva Prasadhini Award as appreciation of her service to the cinema industry from the President in 1996.Malini Fonseka felicitation ceremony titled Maliniye held at the BMICH on 30 April 2003 with the participation of President Chandrika Bandaranaike Kumaratunga for her four decades of contribution to the Cinema of Sri Lanka in more than 150 films.[9]Sri Lankans living in USA gathered in large numbers at Los Angeles to honour legendary actress Malini in January 2008. Also a special dinner hosted by the Consular General of Sri Lanka Jaliya Wickramasuriya and Mrs. Wickramasuriya and the Consulate staff. A special ceremony organised for her to present an Appreciative Plaque by the Consulate General of Los Angeles Jaliya Wickramasuriya with the participation of representative groups of the community, Associations, renowned artists and actors and well wishers and fans of actress Malini Fonseka.

She has also made her mark as a teledrama director, with successful creations such as "Sanasili Suwanda". She even had the honor of being the first female teledrama director in the history of Sri Lanka teledrama history, when she, both directed and acted in her first teledrama "Nirupamala".Some of her successful films include Nidhanaya by Lester James Peiris, Siripala Saha Ranmenika by Amaranath Jayathilake, Eya Den Loku Lamayek and Bambaru Ewith by Dharmasena Pathiraja. She achieved a significant milestone in her artistic career with Sasara Chetana in 1984, where she became both its director and producer. She has directed two other films so far: Ahinsa in 1987 and Sthree in 1991.