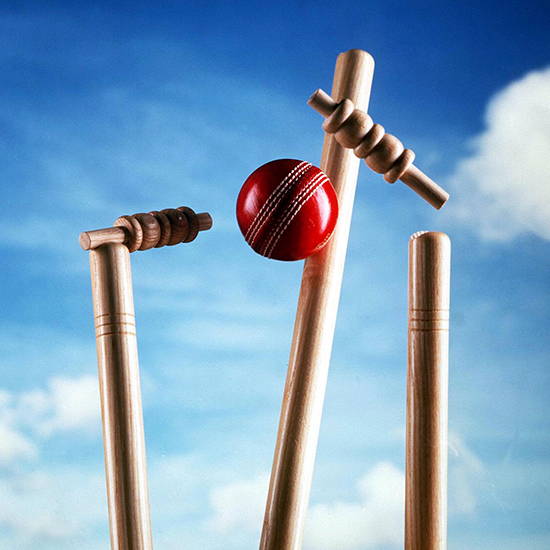 Kumar Chokshanada Sangakkara (born 27 October 1977) is a former Sri Lankan international cricketer and former captain of the Sri Lankan national team. He is widely regarded as one of the world's most influential cricketers and one of the greatest wicket keeper batsmen of all-time. Sangakkara has forged many formidable partnerships with long time teammate and friend, Mahela Jayawardene and holds numerous batting records in the modern era across all formats of the game. Sangakkara scored 28,016 runs in international cricket across all formats in a career that spanned 15 years.
A left-handed top-order batsman, he is also a record-breaking wicket-keeper, although he no longer kept wicket at the end of his Test career. Currently, he is the second-highest run-scorer in ODI cricket and the sixth-highest run scorer in Test cricket. Sangakkara is described as one of the "most polished and prudent of batsmen" in cricket. He dominated the number one spot in the ICC Test batting rankings between 2005 and 2015.

He was the youngest person and the first active international player to deliver the MCC Spirit of Cricket Cowdrey Lecture, which was widely praised by the cricketing community for its outspoken nature 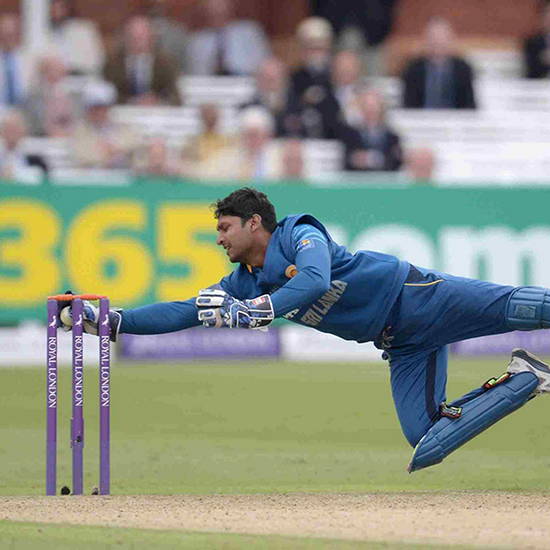 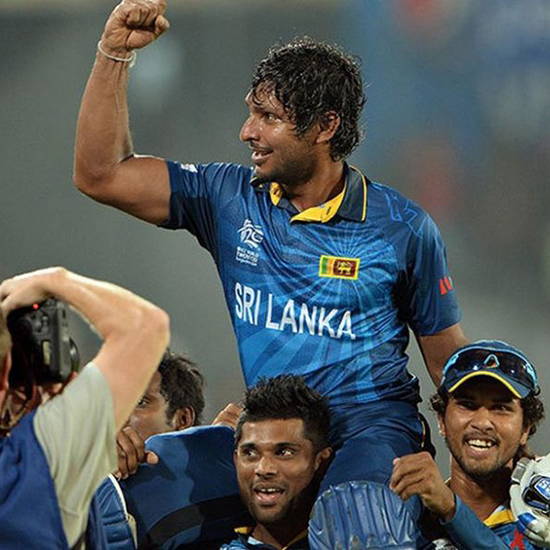 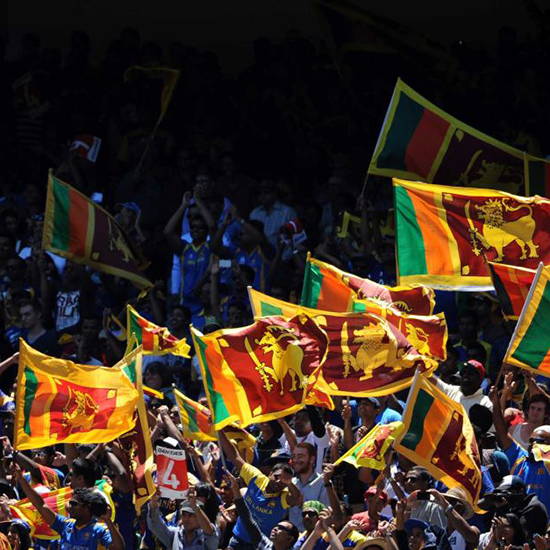 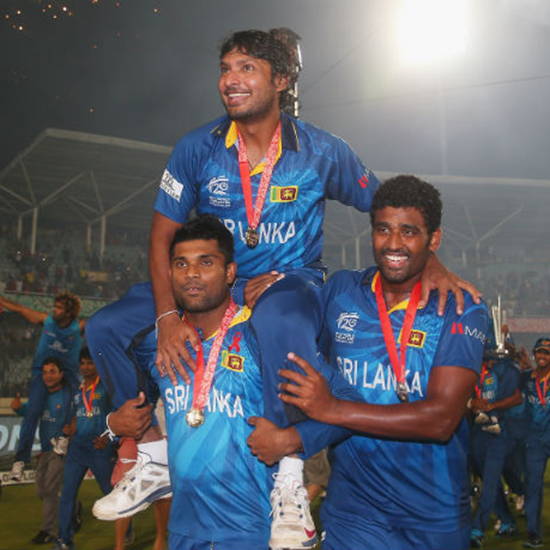 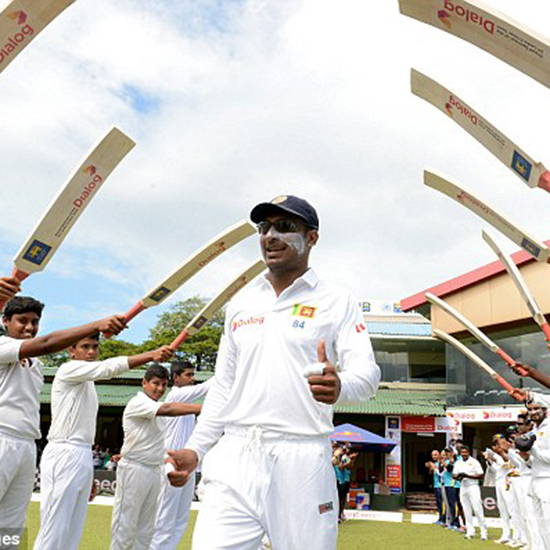 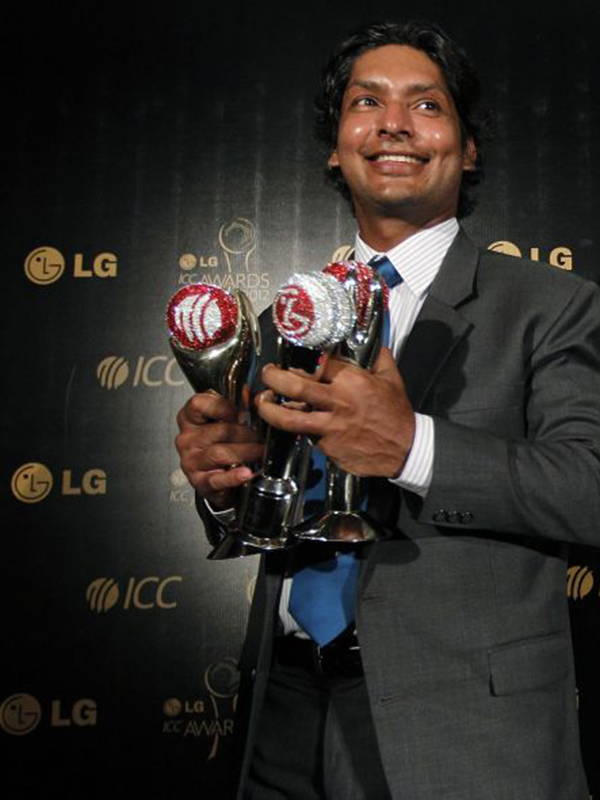 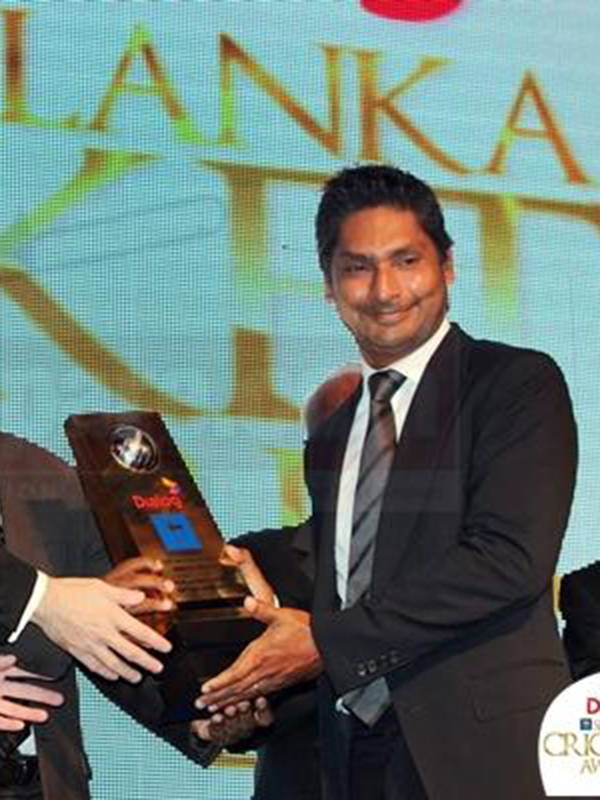 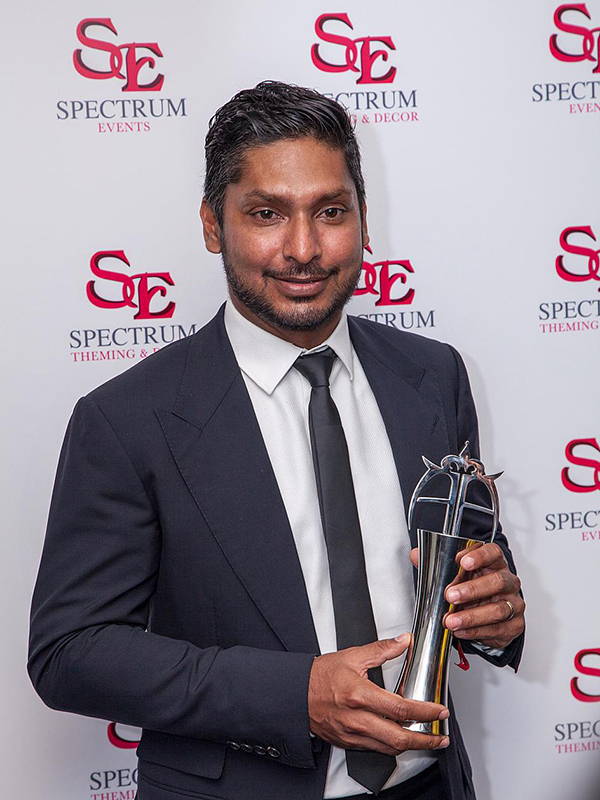