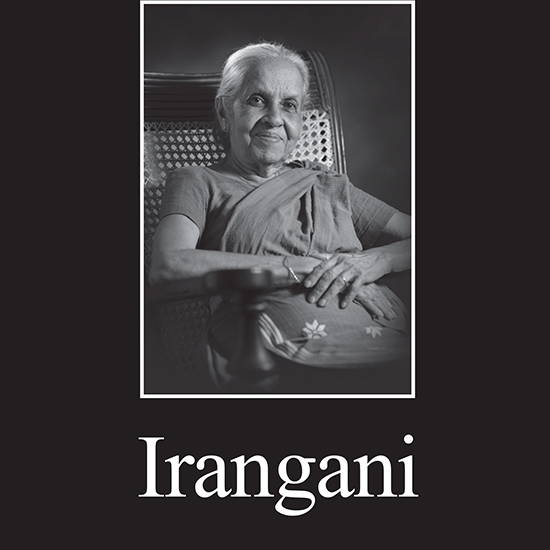 With her first performance in Sinhala cinema – in Lester James Peiris’s “Rekhawa” in 1956 – she hit the limelight. She was awarded “Deepashika” award that year, incidentally, thus becoming one of the first batch of recipients of a film award in Sri Lanka, She portrayed a mother’s role in that and in many films thereafter, making her the signature mother figure of Sinhala cinema. By now, Irangani has lived for 61 out of the 70-year-oldSinhala cinema, perhaps longer than anyone else.

When asked how many movies she had acted in “Lot of people ask me that question. But I really don’t know in how many films, for I have never bothered to count the films I acted in”. On the role ‘she likes most’ too she gave a similar answer. “I can’t give an answer to that either. I liked all the roles I played alike“. This speaks for the modesty of the lady.Irangani sees spreading the message to children as an investment for the future. “By this, not only children come to know about the environment and why it should be protected. They carry it to their parents and other adults in their community”. Irangani sees mushrooming of mini hydro power stations across the country as one of the biggest threats to our environment at present. “These have really contributed to the flood and earth slips lately, as we saw recently” she said. 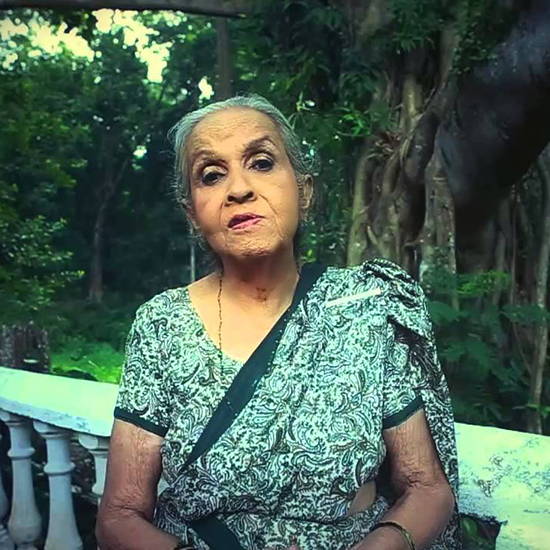 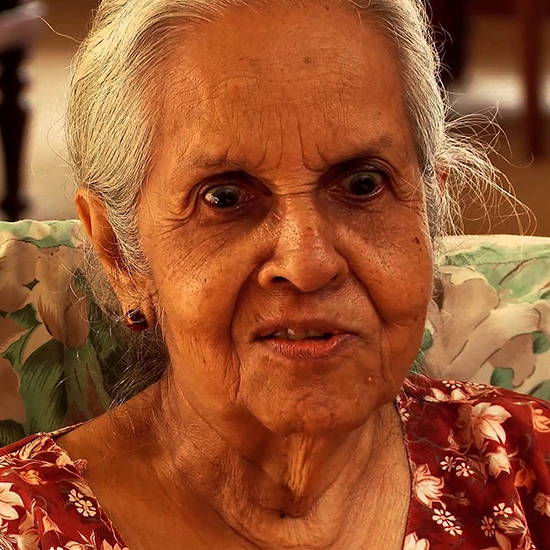 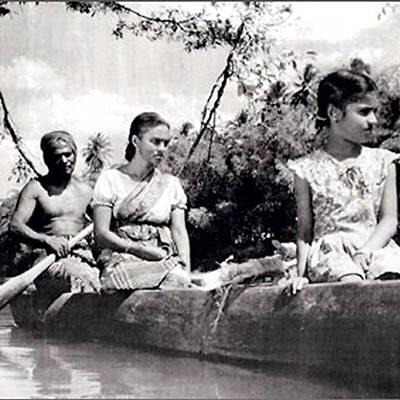 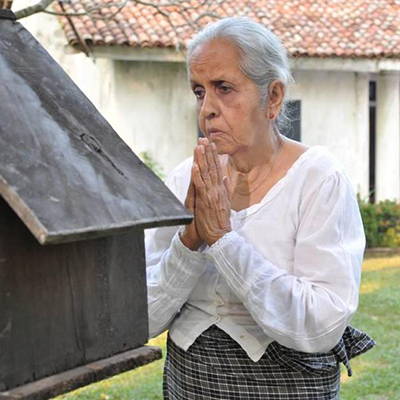 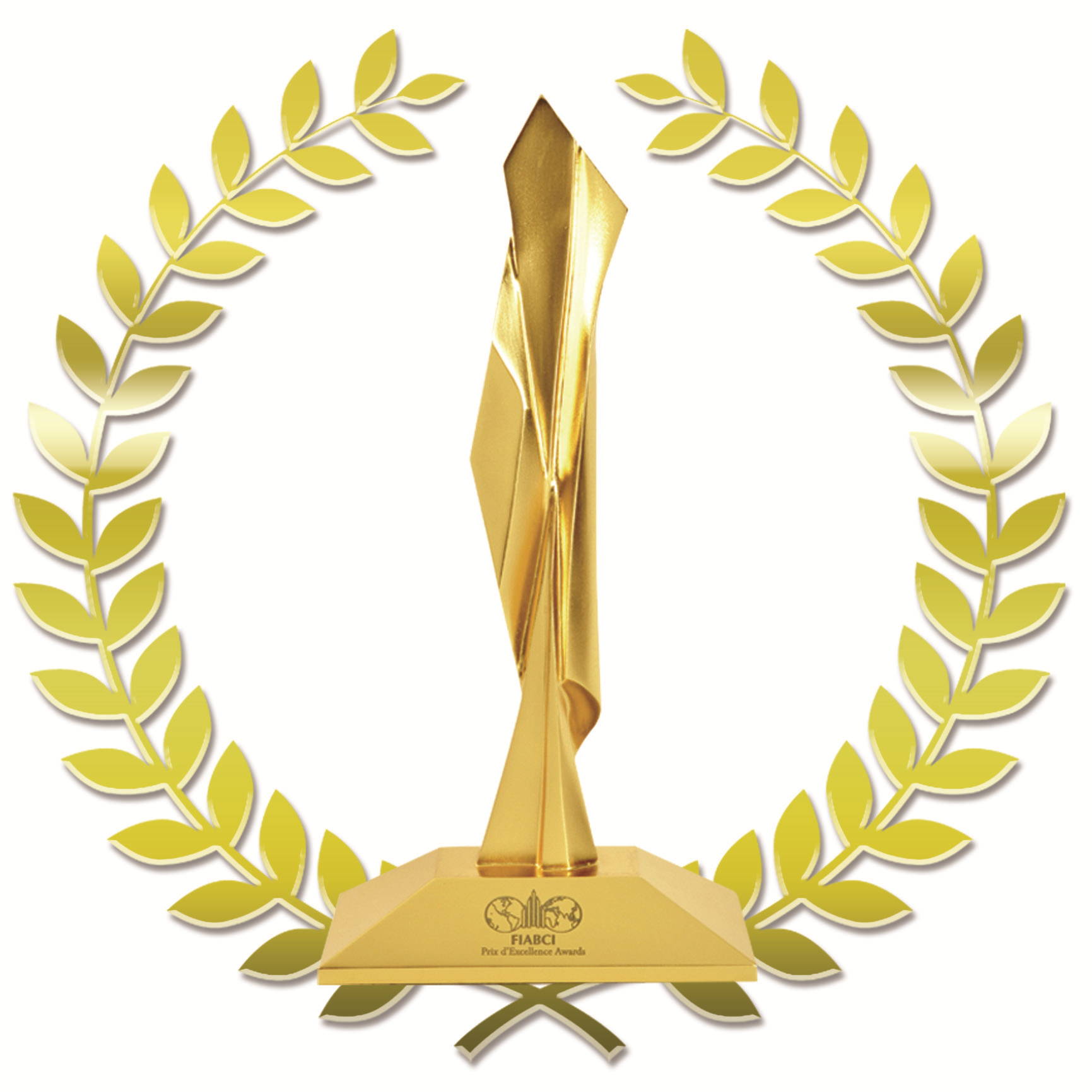 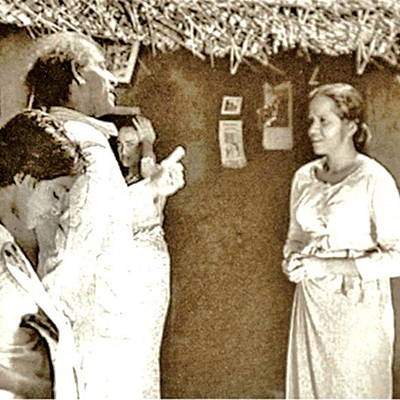 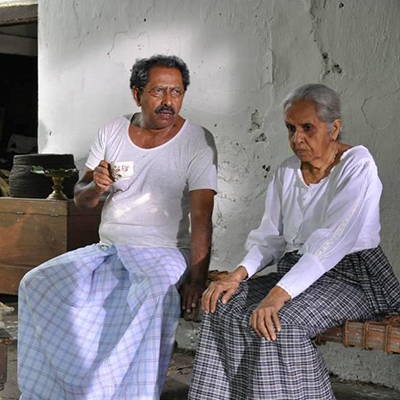