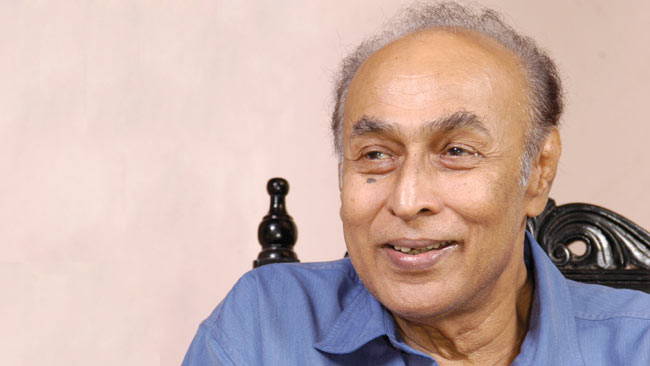 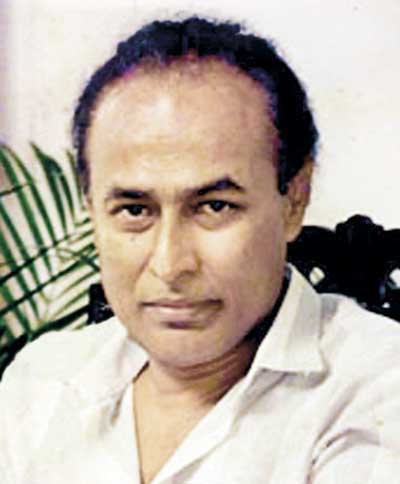 Sembuge Gamini Shelton Fonseka (born 21 March 1936, died 30 September 2004) was a Sri Lankan film actor, film director and politician. He is widely regarded as the King of Sri Lankan cinema history and first Crowned King out of three (Joe Abeywickrama and Tony Ranasinghe are others) to die.

Fonseka was born on 21 March 1936 in Dehiwala the third child of William and Daisy Fonseka. Starting school at a Presbyterian institution, Gamini moved on to S. Thomas' College, Mt, Lavinia. As a youngster, he gained repute for imitating administrative figures at school. Gamini also prospered in the study of the Sinhala Language and literature (under the guidance of Mr D.S. Jayasekara who is also reputed to have introduced him to acting in stage plays) and placed in the upper fourth for a Sinhala literature prize. The award for this achievement was presented to him by S. Thomas' graduate and Sri Lankan Prime Minister D.S. Senanayake. Gamini was also an accomplished cricket player. Gamini Fonseka married his longtime girlfriend Dorothy Margaret Valencia also known as Tina in 1962 and had four children Chamila, Thanuja, Dammith and Ishara. Many years later he also fathered Kaushalya and Poornima. He remained married to Tina until his death in September 2004.

Entrance to film and the 1960s

Fonseka abruptly ended his secondary education and dove into the film industry. He originally wanted to be a cameraman and in this line worked as the second Assistant Director on David Lean's Bridge on the River Kwai and Lester James Peries's Rekava (1956). Fonseka was first on-screen in Rekava as part of a crowd. He also did some work on an English television series filmed in Sri Lanka.Fonseka's first credited acting role was in Daiwa Yogaya (1959) in which he played a small role. Lester James Peries Sandesaya (1960) first established him in a leading role. With films like Adata Wediya Heta Hondai, Ranmuthu Duwa, Getawarayo and Dheevarayo Fonseka achieved popularity and became a box-office draw.Seeking to not play just commercial roles, Fonseka appeared as Jinadasa in the groundbreaking Gamperaliya (1964) working again with Peries. In Titus Thotawatte's Chandiya, Fonseka played the first anti-hero role in Sri Lankan cinema and in Mike Wilson's Sorungeth Soru (1968), he played the role of Jamis Banda, the Sinhala James Bond.

Fonseka's role as Willie Abeynayake in Nidhanaya (1970) and as ASP Wicrema Randeniya in "Welikathara" are considered his crowning achievement. Both films have been recognised with Presidential awards among the 10 best Sri Lankan film.In 1980 Fonseka played Jaffna Tamil clerk Nadarajah in Sunil Ariyaratne's Sarungale.Fonseka also tried out directing many accolades. His debut directorial work Parasathu Mal was warmly received. He directed a political satire Sagarayak Meda.The other films that were directed by him include Kotiwaligaya and Nomiyana Minissu.He entered telecinema as well and became the best teledrama actor for the role he played in Kalu Saha Sudu.

In 1989, Fonseka entered politics after he joined the United National Party. He was elected to Parliament in 1989 as a representative of the Matara District with the highest number of preferential votes and was appointed Deputy Speaker of Parliament of Sri Lanka. He was later appointed by President Chandrika Kumaratunga as Governor of the former North-East Province.