Feng shui (simplified Chinese: 风水; traditional Chinese: 風水, pronounced [fə́ŋ.ʂwèi], also known as Chinese geomancy, is a pseudoscience originating from China, which claims to use energy forces to harmonize individuals with their surrounding environment. The term feng shui literally translates as "wind-water" in English. This is a cultural shorthand taken from the passage of the now-lost Classic of Burial recorded in Guo Pu's commentary Feng shui is one of the Five Arts of Chinese Metaphysics, classified as physiognomy (observation of appearances through formulas and calculations). The feng shui practice discusses architecture in terms of "invisible forces" that bind the universe, earth, and humanity together. 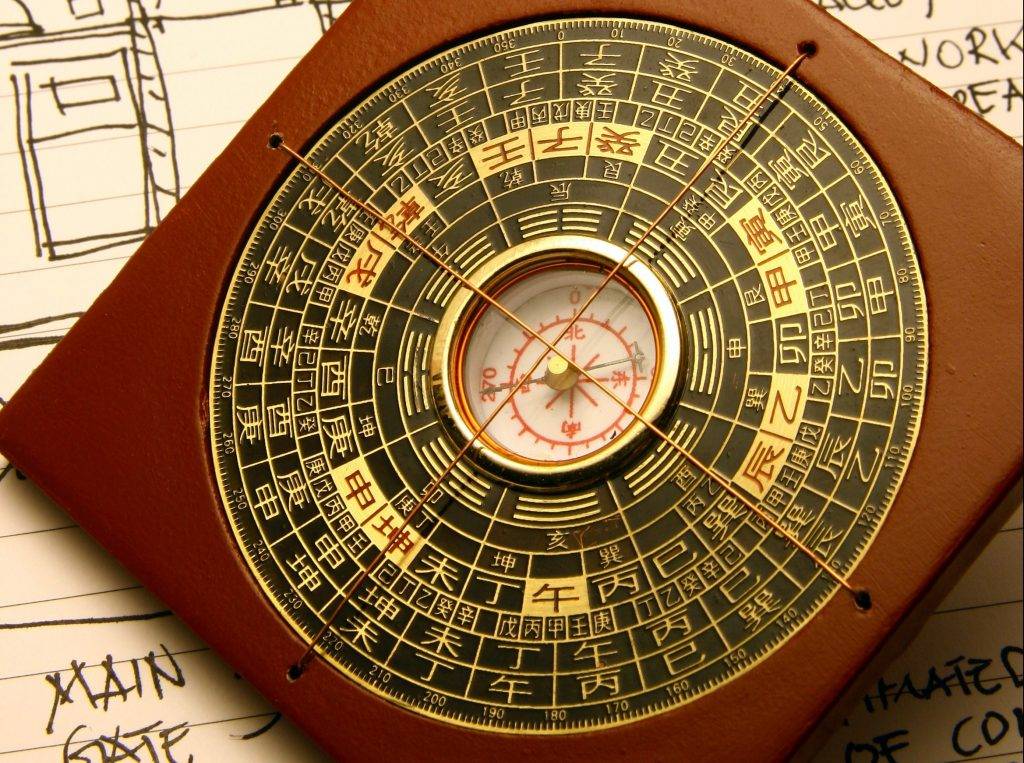 Historically, feng shui was widely used to orient buildings—often spiritually significant structures such as tombs, but also dwellings and other structures—in an auspicious manner. Depending on the particular style of feng shui being used, an auspicious site could be determined by reference to local features such as bodies of water, or stars or the compass.

As of 2013 the Yangshao and Hongshan cultures provide the earliest known evidence for the use of feng shui. Until the invention of the magnetic compass, feng shui apparently relied on astronomy to find correlations between humans and the universe.In 4000 BC, the doors of Banpo dwellings aligned with the asterism Yingshi just after the winter solstice—this sited the homes for solar gain.During the Zhou era, Yingshi was known as Ding and used to indicate the appropriate time to build a capital city, according to the Shijing. The late Yangshao site at Dadiwan includes a palace-like building at the center. The building faces south and borders a large plaza. It stands on a north-south axis with another building that apparently housed communal activities. Regional communities may have used complex.

A grave at Puyang (around 4000 BC) that contains mosaics— actually a Chinese star map of the Dragon and Tiger asterisms and Beidou (the Big Dipper, Ladle or Bushel)— is oriented along a north-south axis. The presence of both round and square shapes in the Puyang tomb, at Hongshan ceremonial centers and at the late Longshan settlement at Lutaigang suggests that gaitian cosmography (heaven-round, earth-square) existed in Chinese society long before it appeared in the Zhoubi Suanjing. 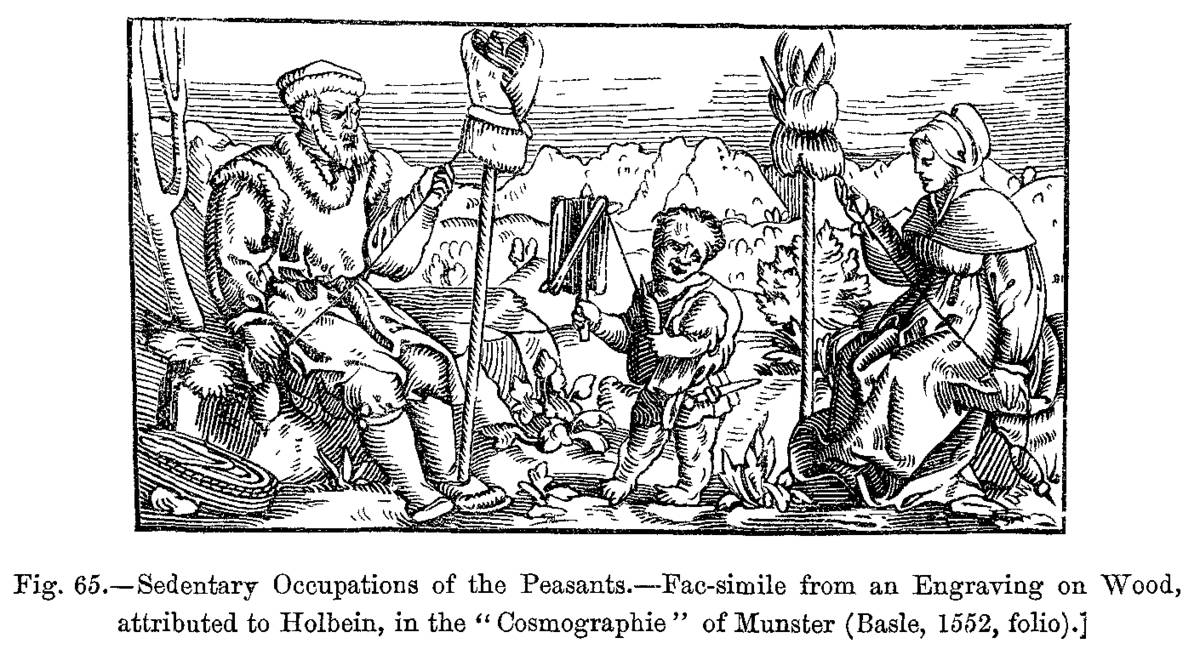 Cosmography is the science that maps the general features of the cosmos or universe, describing both heaven and Earth (but without encroaching on geography or astronomy). The 14th-century work 'Aja'ib al-makhluqat wa-ghara'ib al-mawjudat by Persian physician Zakariya al-Qazwini is considered to be an early work of cosmography.

The history of feng shui covers 3,500+ years before the invention of the magnetic compass. It originated in Chinese astronomy. Some current techniques can be traced to Neolithic China,while others were added later (most notably the Han dynasty, the Tang, the Song,

The astronomical history of feng shui is evident in the development of instruments and techniques. According to the Zhouli, the original feng shui instrument may have been a gnomon. Chinese used circumpolar stars to determine the north-south axis of settlements. This technique explains why Shang palaces at Xiaotun lie 10° east of due north. In some of the cases, as Paul Wheatley observed, they bisected the angle between the directions of the rising and setting sun to find north. This technique provided the more precise alignments of the Shang walls at Yanshi and Zhengzhou. Rituals for using a feng shui instrument required a diviner to examine current sky phenomena to set the device and adjust their position in relation to the device. 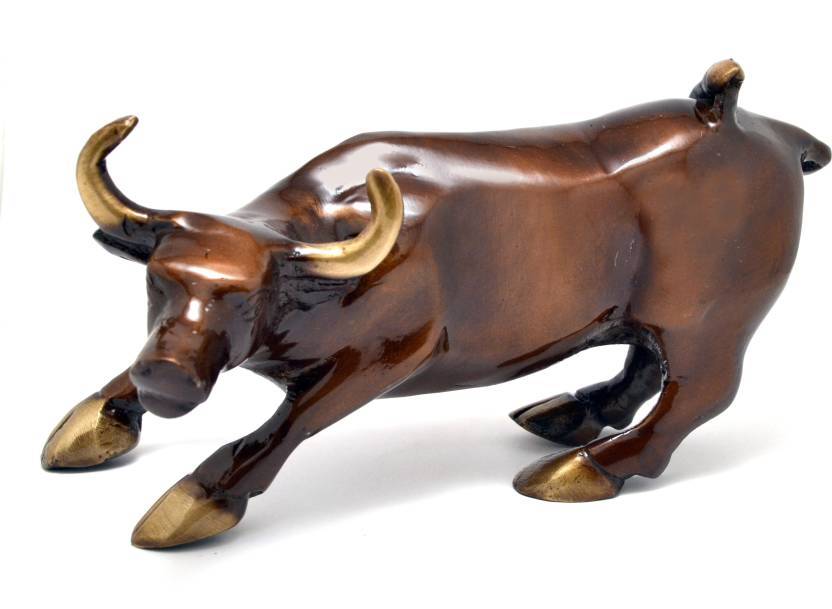 The oldest examples of instruments used for feng shui are liuren astrolabes, also known as shi. These consist of a lacquered, two-sided board with astronomical sightlines. The earliest examples of liuren astrolabes have been unearthed from tombs that date between 278 BC and 209 BC. Along with divination for Da Liu Rethe boards were commonly used to chart the motion of Taiyi through the nine palaces.[The markings on a liuren/shi and the first magnetic compasses are virtually identical. 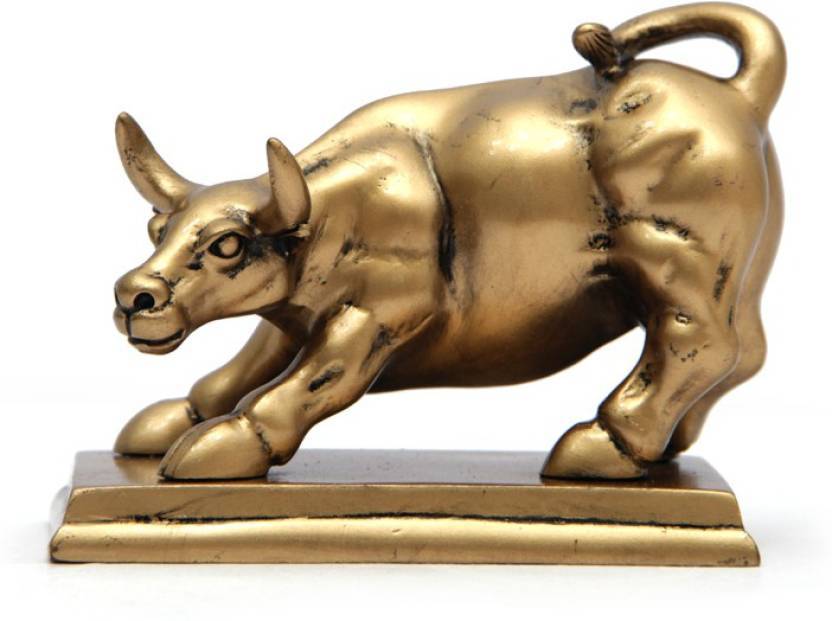 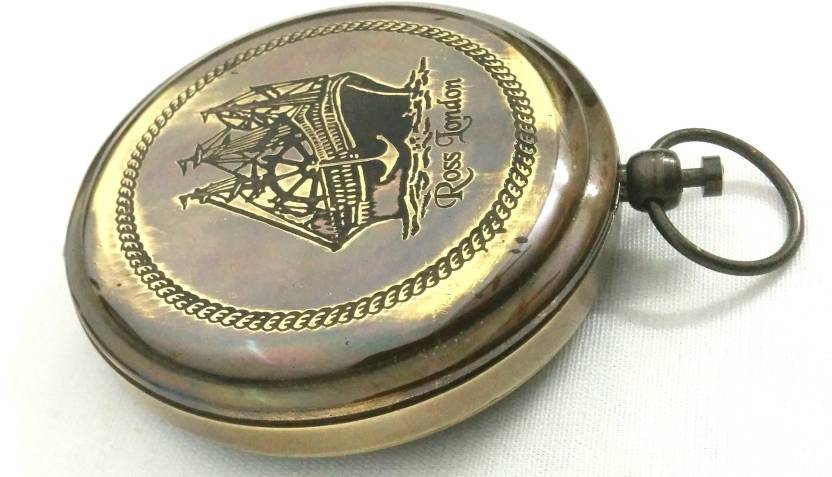 The magnetic compass was invented for feng shui and has been in use since its invention. Traditional feng shui instrumentation consists of the Luopan or the earlier south-pointing spoon (指南針 zhinan zhen)—though a conventional compass could suffice if one understood the differences. A feng shui ruler (a later invention) may also be employed.

Victorian-era commentators on feng shui were generally ethnocentric, and as such skeptical and derogatory of what they knew of feng shui. In 1896, at a meeting of the Educational Association of China, Rev. P.W. Pitcher railed at the "rottenness of the whole scheme of Chinese architecture," and urged fellow missionaries "to erect unabashedly Western edifices of several stories and with towering spires in order to destroy nonsense about fung-shuy".