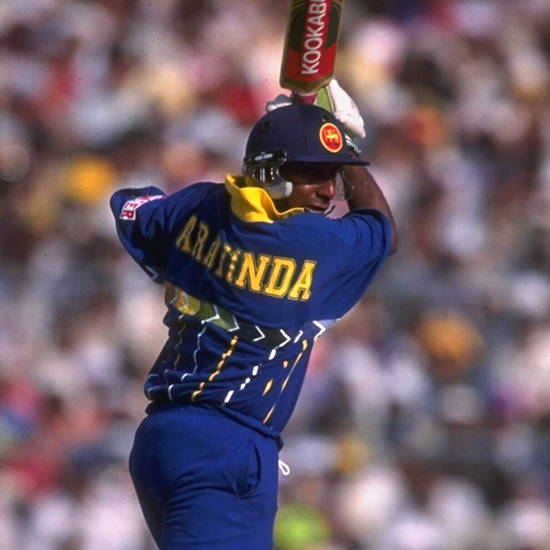 Deshabandu Pinnaduwage Aravinda de Silva born 17 October 1965) is a former Sri Lankan cricketer and former captain. He has also played in English County cricket. Widely considered as one of the best batsmen ever produced by Sri Lanka, De Silva helped Sri Lanka to win the 1996 Cricket World Cup and brought Sri Lanka from underdog status to present day form. He has held various posts in Sri Lanka Cricket after his retirement in 2003.

A successful season playing first-class cricket for the English county Kent in 1995 marked a turning point in his career.

Following the Sri Lankan tour of New Zealand De Silva joined the English county side Kent in April 1995 on short notice after Kent's leading batsman of the previous season, Carl Hooper, left to join the West Indies team for the summer. The season proved to be a mix of disappointment and success for Kent, as they finished last (18th) in County Championship with only three wins and four draws out of 17 matches played.Their form in the 40-overs National Cricket League was much better, and they finished on top of the league table with 12 wins, four losses and one abandoned match. In addition, Kent reached the final of Benson & Hedges Cup, where they lost to Lancashire by 35 runs despite de Silva's 112 runs. Personally for de Silva, the time spent with Kent marked the turning point in his career. He was the third most prolific batsman of the County Championship in 1995 after Mark Ramprakash and Nasser Hussain with 1661 runs at an average of 59.32 and six centuries including the highest score of the season, 255. He was also often called to perform as fifth or sixth bowler, a role where he proved to be relatively economic but inefficient wicket-taker. 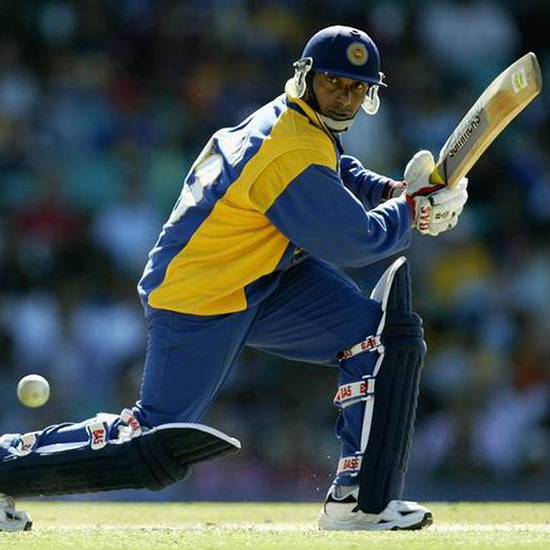 He made his Test match debut in 1984 at Lord's against England. During the early part of his career he was known as a dashing but inconsistent batsman – he was given the nickname "Mad Max" for his tendency to get out to rash shots.[citation needed] He later commented on his aggressive batting style: "That's my natural game – I don't want to change because I feel confident playing that way. If someone is capable of dominating the bowling, they should do it. It's the way I've been playing since I was a youngster."

De Silva was instrumental in Sri Lanka's triumph in the 1996 Cricket World Cup where his unbeaten century and three wickets earned him the Man of the Match award in the final against Australia. His other notable achievements include scoring a century in each innings of a Test match on two separate occasions (only bettered by India's Sunil Gavaskar,Australia's Ricky Ponting and David Warner, who each performed this feat three times).However, the highlight of his career was almost certainly the 1996 World Cup Final against Australia, where he took 3 wickets for 42 runs (including the Australian captain Mark Taylor and the future captain Ricky Ponting), two catches and then followed that with 107 not out with the bat to secure Sri Lanka a convincing 7 wicket victory, thereby clinching the World Cup, and also the Man of the Match award. His role in the final was recognised by Wisden in 2002 as the eight most significant batting performance in ODI cricket while his bowling was ranked 82nd in Wisden top 100 bowling chart.

He was appointed as the chairman of the national selection committee briefly before stepping down after the ICC Cricket World Cup 2011. de Silva was again appointed as the head of the national selection committee on 7 March 2016, by Sports minister Dayasiri Jayasekara, prior to 2016 ICC World Twenty20 tournament. De Silva resigned from his post on 5 May 2017, after completing 13 months of duration in his post. 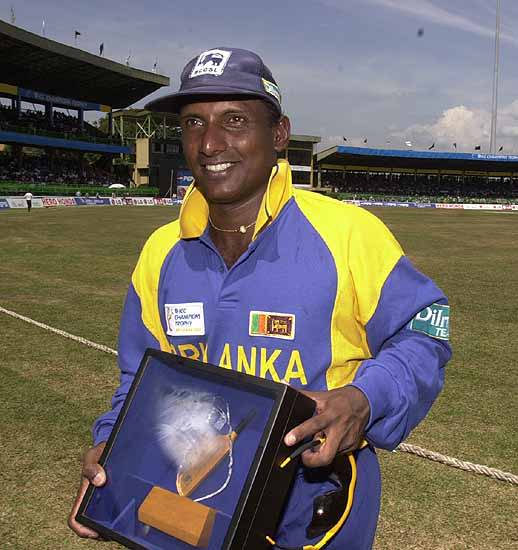